The cast keeps getting bigger (and better) for the Apple TV+ Original movie “Ghosted.” Mike Moh, Tim Blake Nelson, Amy Sedaris, and Tate Donovan are now set to co-star in the film, joining Adrien Brody, Chris Evans, and Ana de Armas. The movie is based on a script by “Zombieland” and “Deadpool” writing duo Rhett Reese and Paul Wernick, with David Ellison, Dana Goldberg, and Don Granger producing for Skydance Media. At the helm is Dexter Fletcher, the actor-turned-filmmaker known for the true story-based sports dramedy “Eddie the Eagle” and the Elton John musical biopic “Rocketman” (both of which starred Taron Egerton as the lead and were generally well-received by critics).

Deadline, which reported the latest casting update for “Ghosted,” doesn’t have anything new to offer in terms of the movie’s plot, once again describing it as “a high-concept romantic action-adventure film.” This type of star-studded, “Romancing the Stone”-style vehicle is in the midst of making a comeback right now. Besides “Ghosted,” there’s also the upcoming “The Lost City,” an action-rom-com that stars Sandra Bullock and Channing Tatum as, in turn, a reclusive novelist and the cover model for her best-selling romantic adventure books.

Moh is coming off his breakout role in “Once Upon a Time in Hollywood,” making “Ghosted” his first major film since his controversial turn as martial arts icon Bruce Lee in Quentin Tarantino’s movie. Meanwhile, Sedaris and Nelson recently popped up in “The Book of Boba Fett” and Guillermo del Toro’s “Nightmare Alley,” respectively, with Donovan having previously worked with Fletcher on “Rocketman,” on top of playing roles in the series “The Man in the High Castle” and the “MacGyver” reboot.

Of course, the thing that’s most exciting about “Ghosted” (for now) is the reunion of “Knives Out” co-stars Evans and de Armas. The film was initially set to pair Evans opposite his fellow Marvel Cinematic Universe veteran Scarlett Johansson before the latter exited due to scheduling conflicts and was replaced by the “No Time to Die” alum. Evans and de Armas will also co-star in the Anthony and Joe Russo-directed Netflix assassin-thriller “The Gray Man” in 2022, which further reunites de Armas with her “Blade Runner 2049” cast-mate Ryan Gosling. It really is a small world in Hollywood, but hopefully “Ghosted” will tap into that crackling screen chemistry that Evans and de Armas brought to their roles as the begrudging allies Marta Cabrera and the sweater-adorned Ransom Thrombey in Rian Johnson’s delightful murder-mystery “Knives Out.”

In the meantime, de Armas will be back as soon as March 18, 2022, in “Deep Water,” an erotic thriller about a couple (de Armas and Ben Affleck) who decide to spice up their marriage by playing some not-so-harmless mind games with one another. It’s the first movie directed by “Fatal Attraction” and “Indecent Proposal” filmmaker Adrian Lyne since 2002’s “Unfaithful” and is based on a novel by “Strangers on a Train” and “The Talented Mr. Ripley” author Patricia Highsmith. Toss in an adapted script by Zach Helm (“Mr. Magorium’s Wonder Emporium,” “Stranger than Fiction”) and “Euphoria” creator Sam Levinson, you just know things are going to get hot and messy, one way or another. Indeed, between that film, “Ghosted,” and her role as Marilyn Monroe in Andrew Dominik’s already much-buzzed-about “Blonde,” de Armas is certainly keeping things interesting with her work. 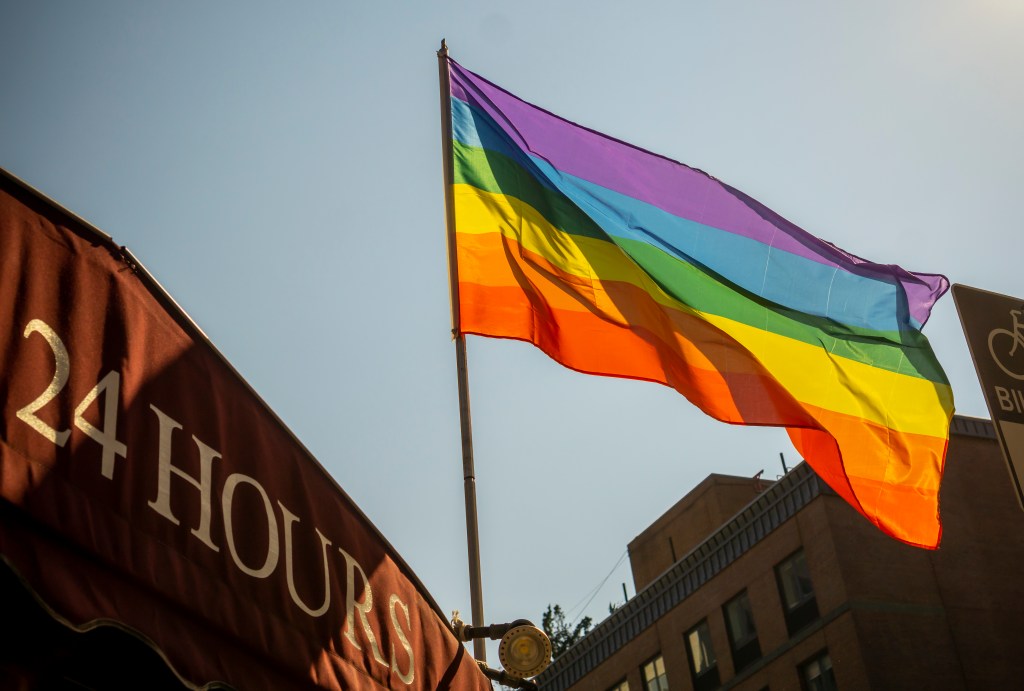 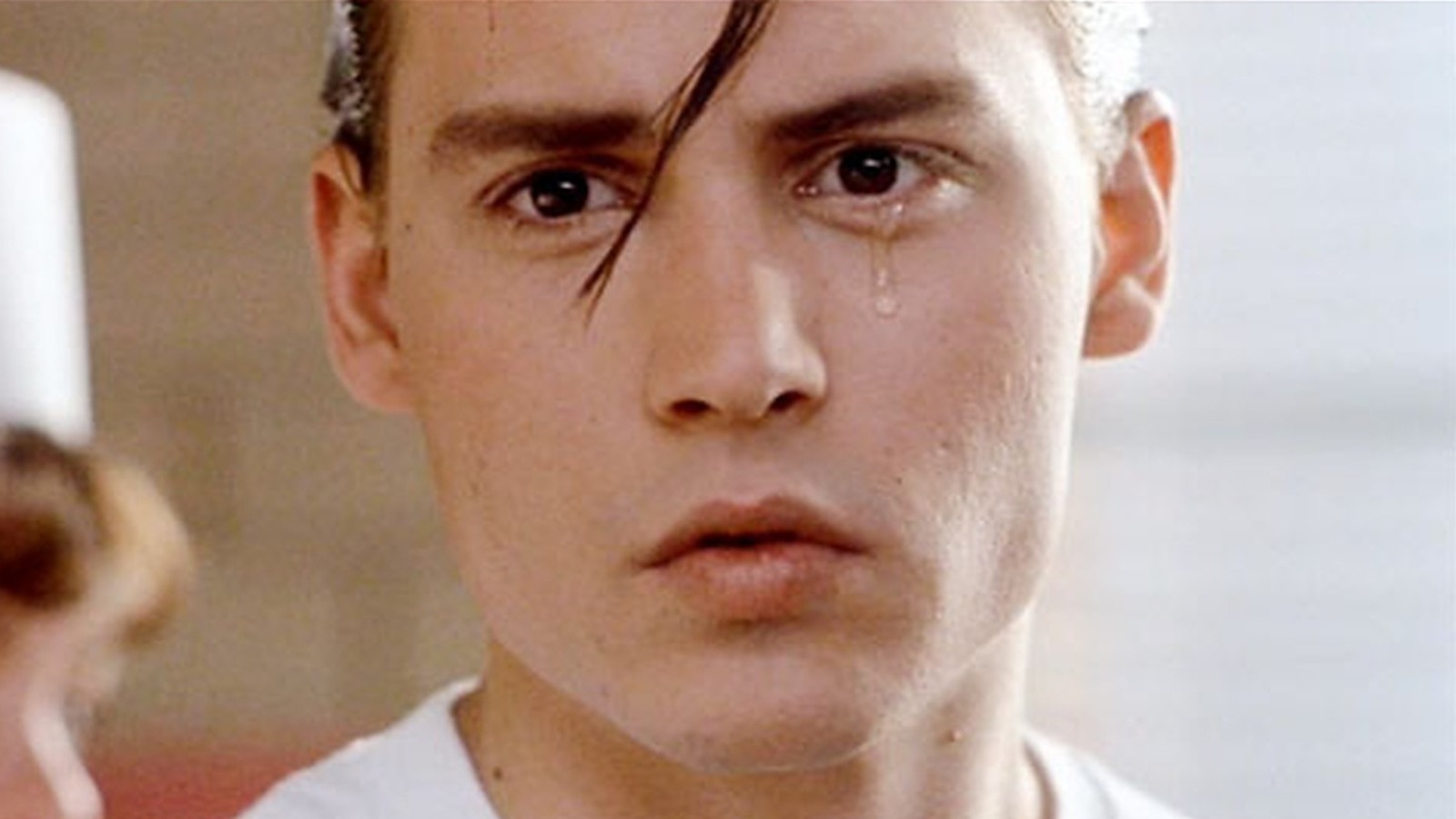 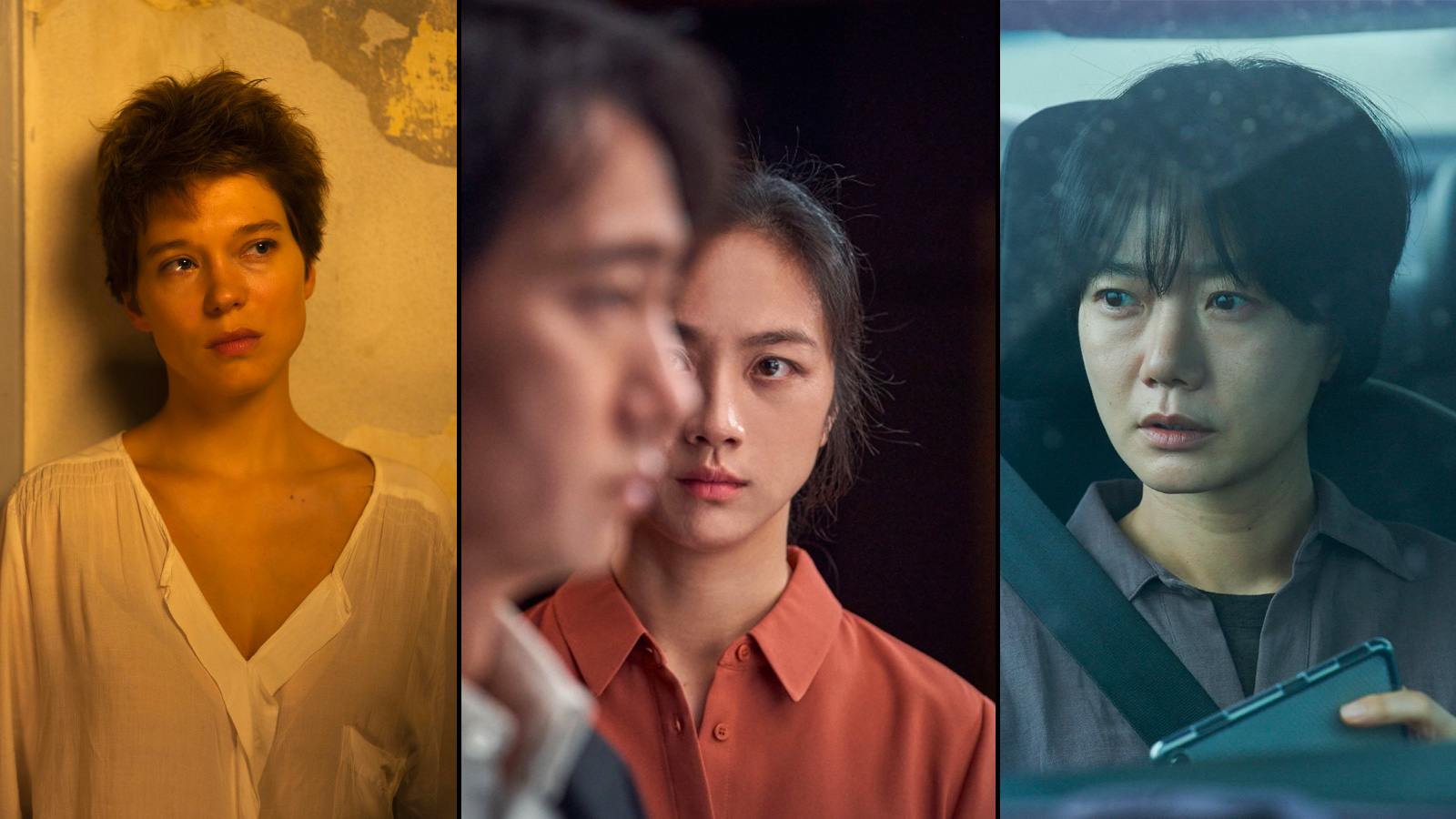